Days 24 and 25 were off days as previously mentioned. Nashville is an awesome city. Granted it was our first real city since DC, but I don't think that is influencing my opinion of Nashville. It is really cool when you check out a map and relate the city to New York.

Anyone who knows the two cities dont kill me if I get these wrong, but Broadway is like Times Square with all the lights and tourist, the Gulch where we stayed was like the West Village, East Nashville is up and coming like Williamsburg (was), and so on. There was so much construction in Nashville, it is definitely the place to be if you love music and are looking for a fresh new city. 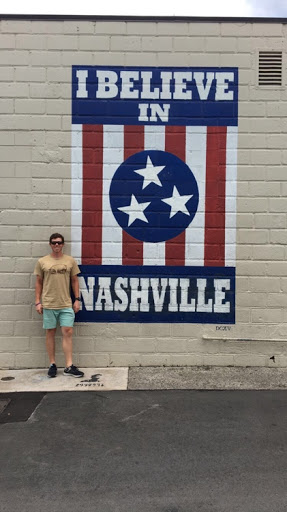 Enough of the off time, back on the bikes! 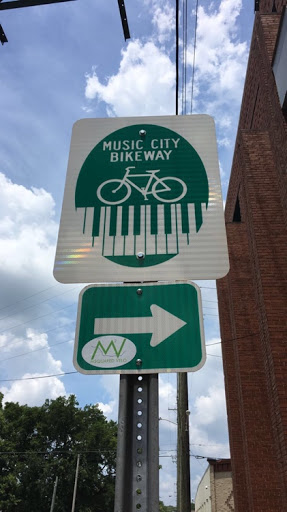 But first!!!! I was able to get all of my stuff out of the front panniers and into the back without having to get rid of anything. So I removed the front rack and sent that and the two front panniers home. 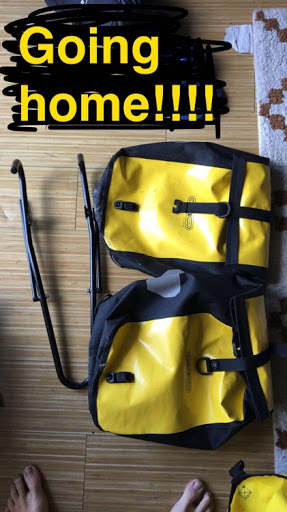 I could immediately tell the difference once we took off. Whether it was mental, the lesser weight, the lesser wind resistance or all of the above, it was a great move on my part. Oh and let's not forget, two days off can do wonders.
Being off the Transam 76 trail, we chose a town that looked "good", punched it in Google Maps and made our way there. Honestly, our choosing consist of looking at the streets on Google Maps and seeing how far away it is. When we find a place with a few parks that is about 70-80 miles away we agree and go!

Upon reaching Cumberland City and low on water, we ran into a convenient store just before 8 PM to grab some drinks. Just before heading to a church a mile back the way we came, a woman named Roselin, double took a look at our bikes and asked the typical, "where are you coming from?" And "where are going?"
After a brief discussion I asked her if there was a place to camp. She mentioned a town 20 miles away which was too far for us and already too late in the day. Roselin asked for a moment and walked to her car to speak with her son and returned to tell us she'd love to have us stay in her barn safe from the approaching thunderstorms only 5 miles away.

This is the best part of this trip! Meeting such lovely people that are happy to help you out in any way possible.   Her son, Allen, even drove back to meet us half way to escort us to their house. It being around 8:30 PM it was pretty dark and we had to ride down their gravel street. With Allen's truck's lights we were escorted safely to their beautiful home.

What's better? They had an in ground pool with lights so we could take a swim and a bath. We also shared the barn with Roselin's gorgeous old car. I don't know what it is but its green color matched Jasper's. They became instant friends.
Speaking of instant friends, Ryan and Allen both had the same hair cut and both wore The Dude shirts from the move The Big Lebowski. Funny how things work and the timing of it all. Any moment here or there we would have missed Roselin completely and Ryan only brought one casual shirt and it happened to match Allen. Small world.

As great as shelter from the rain was, I woke up three times drenched in sweat. I'll take that over being stuck in the storm somewhere behind a church any day. So once again, thank you Roselin and Allen!

For day 27 we thought it would be cool to ride through the Land Between the Lakes. Who even knew such a place existed in the middle of our great country!? 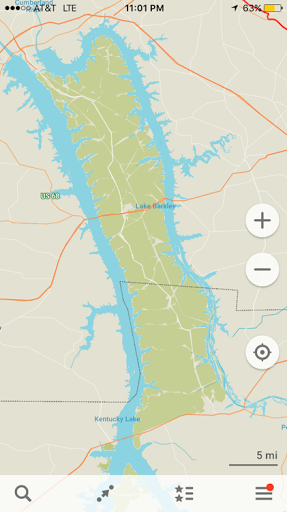 We did not ride through the whole strip of land, but was in there for about 15 miles. It was a hilly 15 miles and we eventually crossed back into Kentucky. When cars weren't rolling by you could here the silence and stillness that surrounded you. It was so serene. There were also bison prairies however I saw none :(

There is a single road that travels straight through the land so we did not get a view of the Lakes until we left and headed back toward route 68 that we loved so much traveling south to Nashville. Here we traversed a cool cabled arched bridge and got the most beautiful view of the expansive western lake. 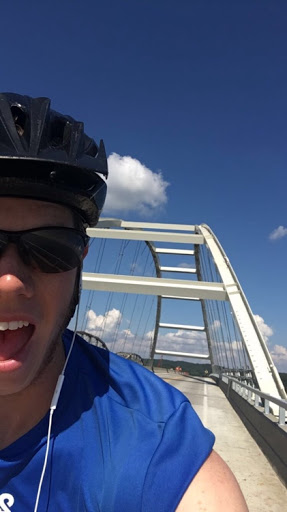 After crossing the bridge we stopped at Belew's Dairy Bar for one of the best strawberry shakes I have ever had. I know I have had a lot of ice cream on this trip, but nothing compares. The thin burger they are also famous for was delicious! 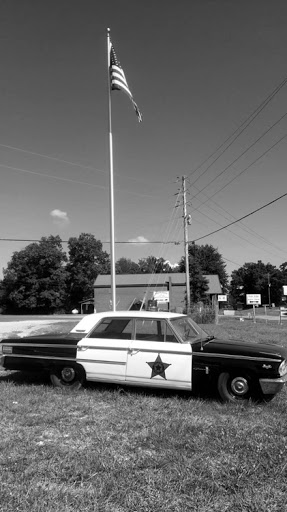 The rest of day 27's ride was a straight shot down 68 to Paducah, KY. All day Mike, Ryan and I were either singing, "Paducah, Bahama, come my pretty mama," or quoting Waterboy, "Paducah oblongata."

Paducah is pretty sketchy and is clearly a dying town. It was filled with an eerie quiet and almost half the buildings were boarded up. We did not like our prospects. Until we entered the twilight zone and rode down Broadway where there was lively restaurants and a little band playing to a group of old people just off the Ohio River.

Ryan found a motel just down Broadway for $50. Here we could get a desperately needed shower and AC for a good nights sleep. It was an 89 mile day and we plan to do another 90+ tomorrow, so rest is the name of the game.  Also this wifi sucks, so attaching anymore pictures is becoming a real issue.
Posted by Unknown at 4:40:00 AM